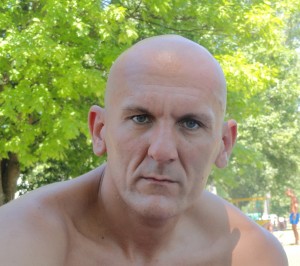 Babe Ruth (1895–1948) was an American baseball outfielder and pitcher who played 22 seasons in Major League Baseball(MLB) from 1914 to 1935. Born in Baltimore, Ruth was sent at age seven to St. Mary’s, a reformatory where he learned baseball skills. In 1914, Ruth was signed to play minor-league baseball for the Baltimore Orioles. He began his MLB career as a stellar left-handed pitcher for the Boston Red Sox, but achieved his greatest fame as a slugging outfielder for the New York Yankees. Ruth established many MLB batting (and some pitching) records, including 714 career home runs. In his fifteen years with the Yankees, Ruth helped them win seven American League pennants and four World Serieschampionships. His big swing led to escalating home run totals that boosted baseball’s popularity and made home runs a major factor in the sport. Ruth’s unprecedented power and carousing lifestyle made him a larger-than-life figure in the “Roaring Twenties“. One of the first five inductees into the National Baseball Hall of Fame, Ruth is regarded as one of the greatest sports heroes in American culture, and is considered by many to be the greatest baseball player of all time. (Full article…) 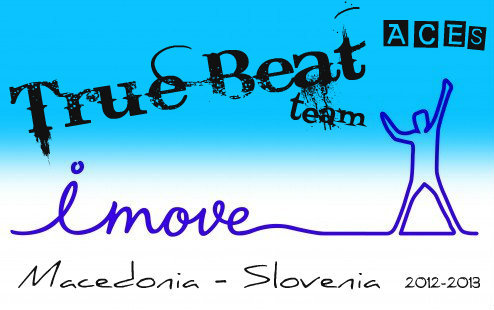 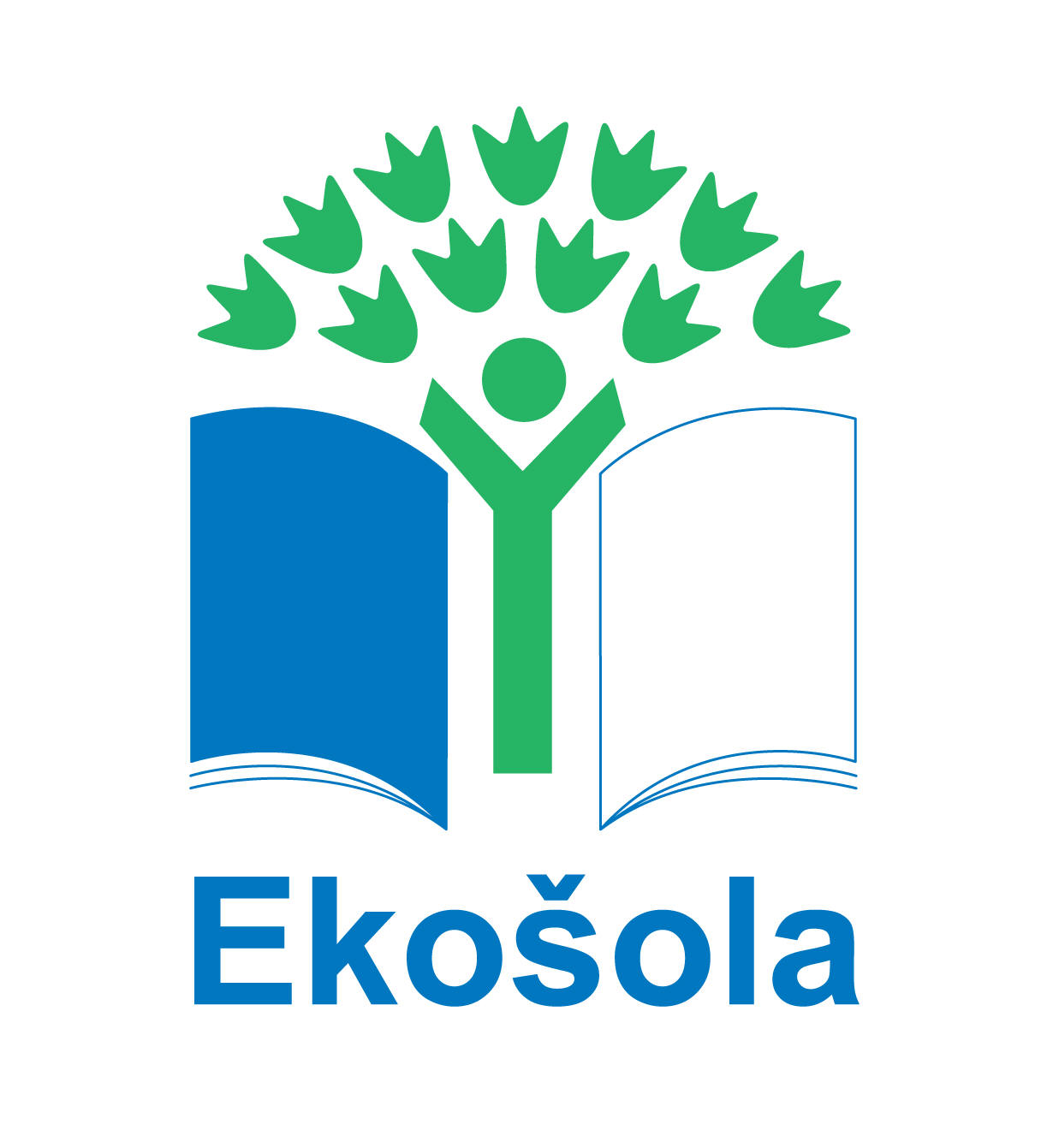 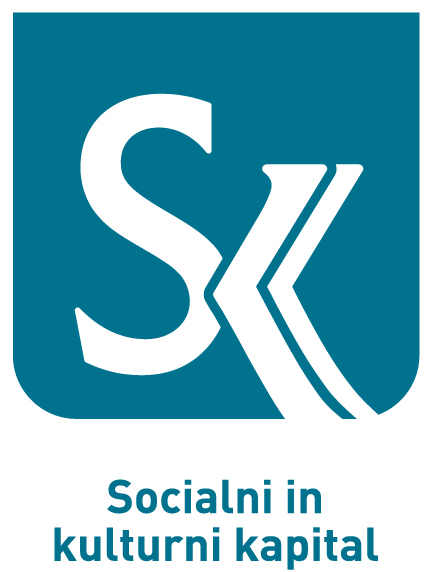 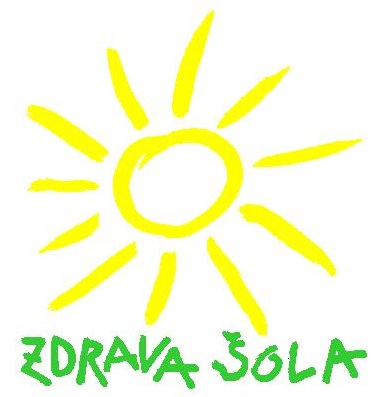 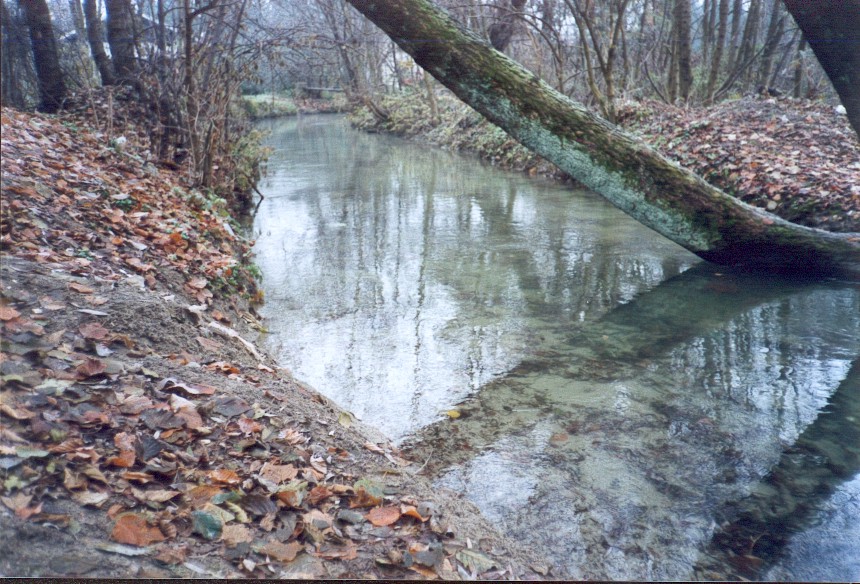 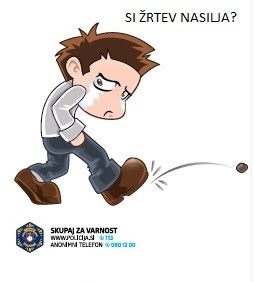 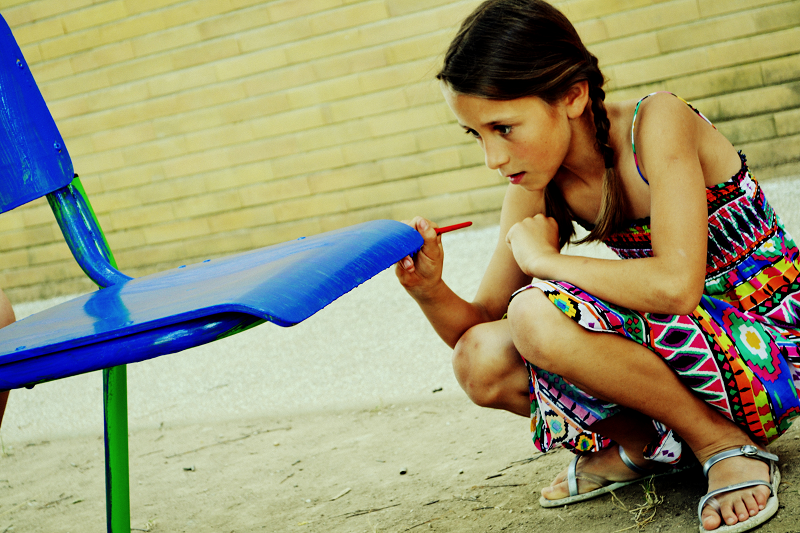 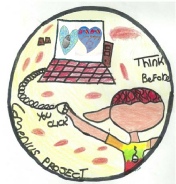 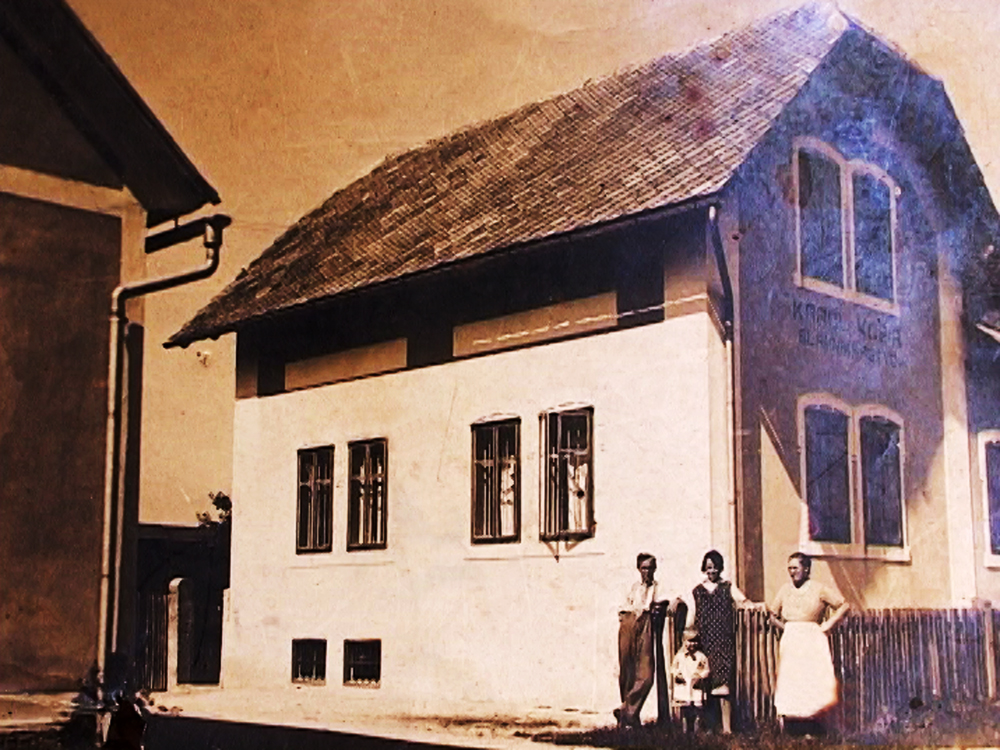 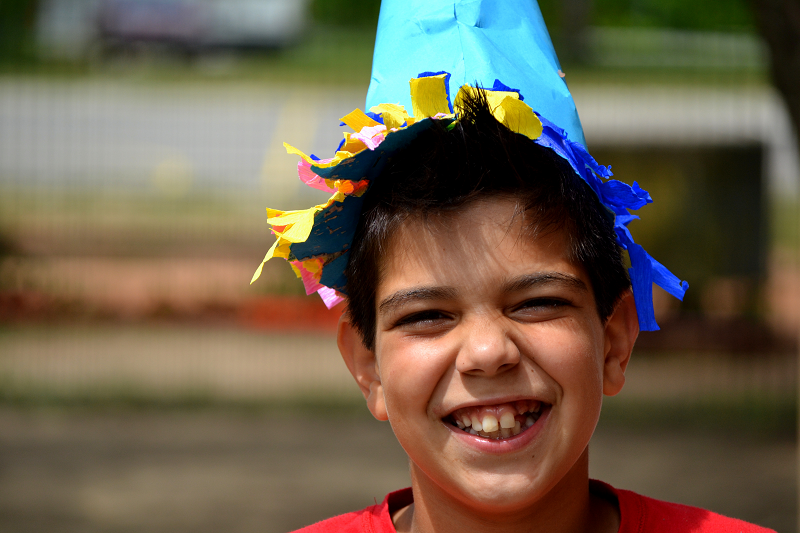